Posted at 18:41h in Uncategorized by ksbpulse 0 Comments
0 Likes 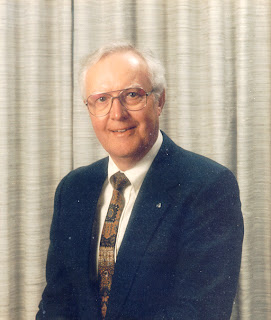 The KSB Family has lost one of
its biggest supporters with the passing of Winston Murray.  Winston served on KSB’s Board of Directors
from 1987 – 2004, acting as board chairman from 1991-1992 and again from 1997-1998.  Mr. Murray continued to serve on the Building
& Grounds Committee after his departure from the hospital board.
Winston was named the 2008 Dixon
Citizen of the Year.  I had the honor of
announcing that recognition.  I’ll never
forget the look of surprise on his face.
His son, Michael, called me today
to notify me of his passing.  Our
thoughts and prayers go out to the Murray
family.  Information regarding services will be made available soon.